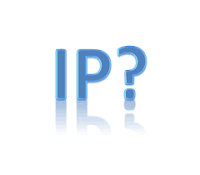 The protection class after EN60529 are indicated by short symbols that consist of the two code letters IP and a code numeral for the amount of the protection.


The larger the value of each digit, the greater the protection. As an example, a product rated IP54 would be better protected against environmental factors than another similar product rated as IP42.

IP protection of the PIP:

IP protection of the PANEL-PIP:

The PANEL-PIP is available in various housings. Those allow a protection level of up to all around IP65.

While we cover a huge range of electrical enclosures, our most common IP ratings are probably 65, 66, 67 and 68. So for quick reference, these are defined below: