How immoral harmonics influence the work of motors & Generators 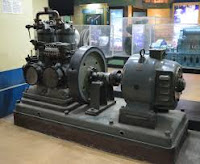 Generators and motors are adversely affected by harmonics in the networks to which they are connected. 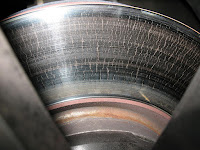 These rotor harmonic currents will result in increased rotor heating and pulsating or reduced torque. 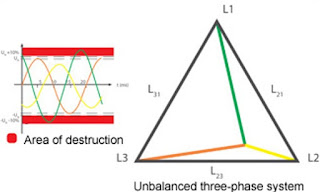 It should also be noted that system unbalance (standing unbalance or ground faults), expressed as negative-sequence currents, can also reflect into the rotor as harmonic currents, which add to those noted above.


Generators can also produce harmonics and, in particular, triple harmonics that can circulate through adjacent Wye-grounded transformers when generators are directly connected to a load bus. The use of the Delta-connected generator transformers can control this.